Written by lcreative-dev on June 6, 2018. Posted in Tools Menu

An adjustable wrench, named because the movement of the lower jaw looks like a monkey climbing up a tree.

Found as far back as Medieval Europe, screwdrivers are used to drive or remove screws.

The name cold chisel comes from its use by blacksmiths to cut metal while it was cold. 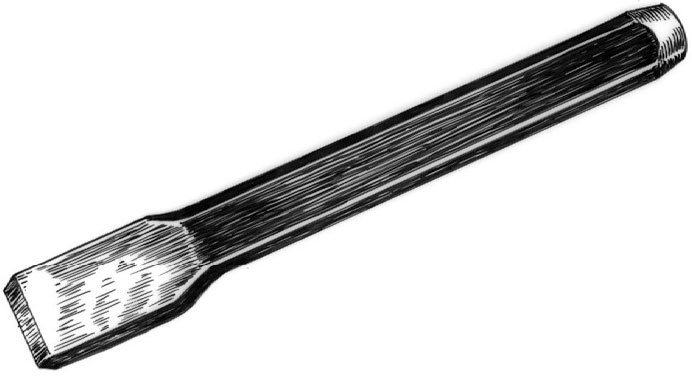 A small crowbar used by carpenters to remove nails. 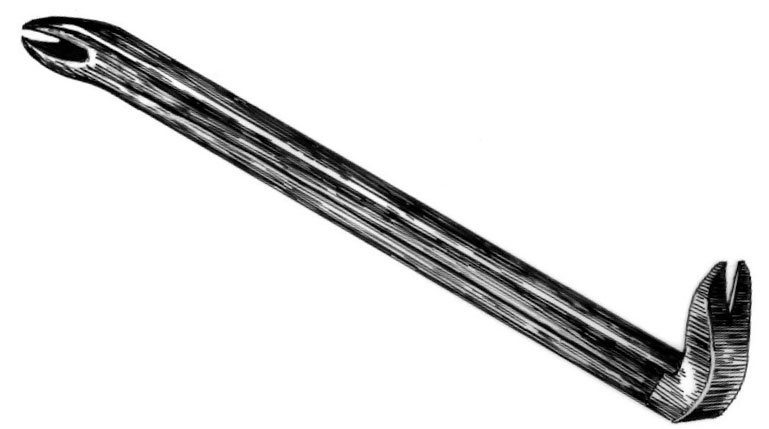 Like a super powered hair dryer, a heat gun is used to remove paint and other adhesives. 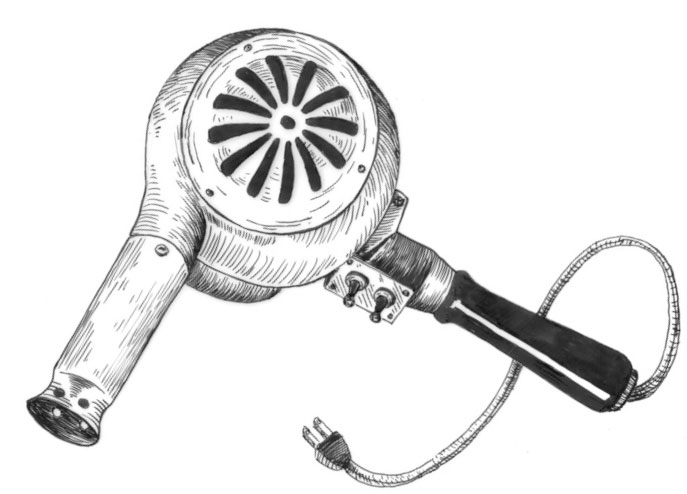 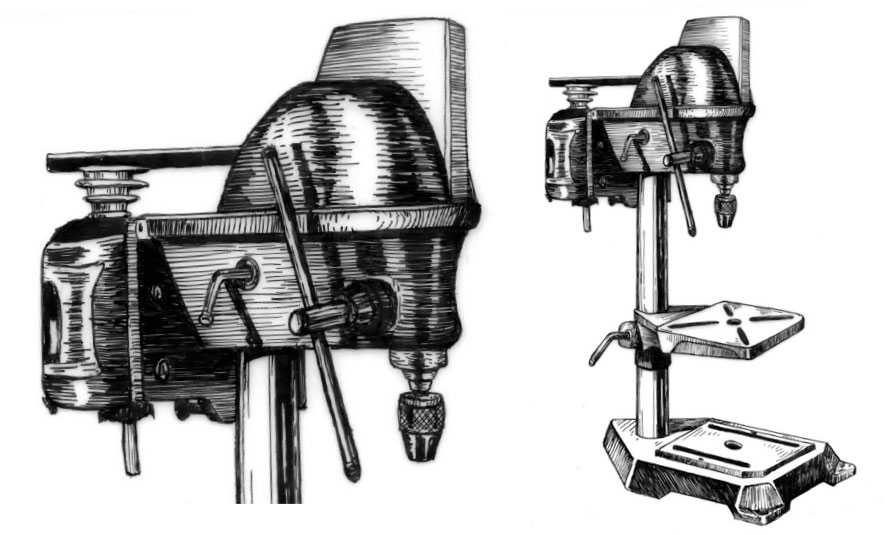